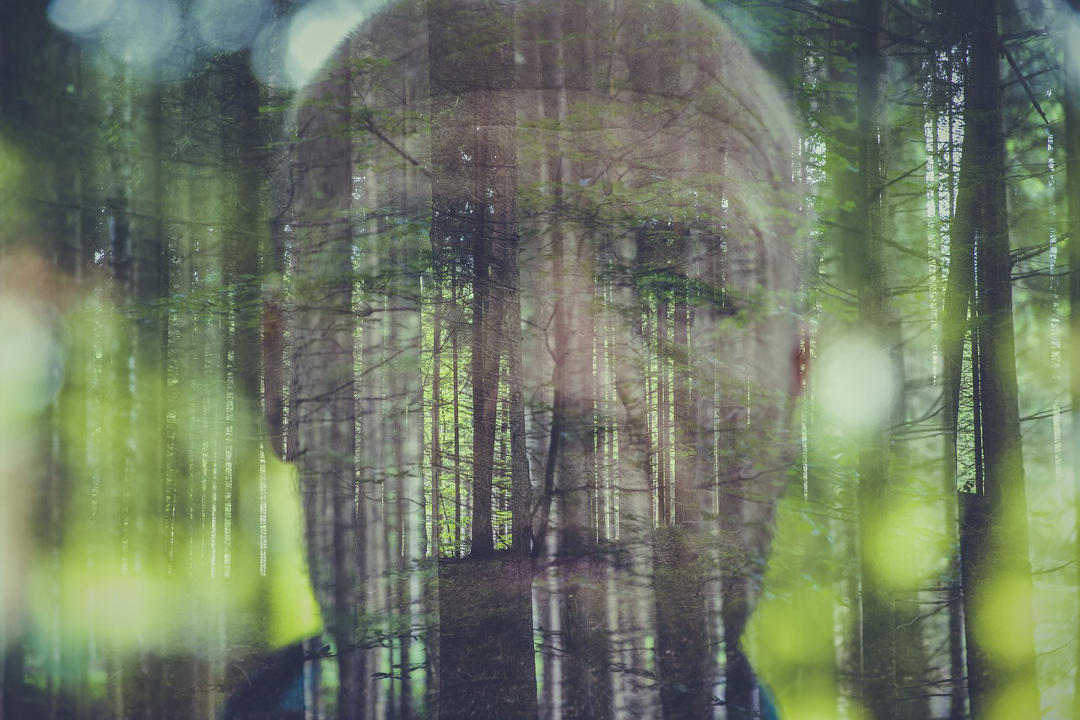 That’s what they said about Chernobyl in 1986, after the worst nuclear accident in history spewed thousands of tons of radioactive waste into the surrounding forests.

When scientists returned years later to inspect, they braced themselves, expecting some nightmare carnival of two-headed frogs and tumor-riddled deer… of an animal population rendered freakish and frail.

Instead they found paradise.

They even found a species of bear not seen in those parts for over a hundred years.

What the scientists had expected to be a desolate wasteland, wormed with disease and rot, was instead creaking and whirring with life… the earth’s propensity to heal itself on full, shimmering display.

Your life may feel a radioactive dead zone:

Too toxic, too radioactive for reclaiming…

…all former health and hope and happiness now irretrievably lost.

And yet, if you have the eyes to see it, and the hands to seize…

Just as the natural world lunges, at every opportunity, to life…

Just as earth’s bent is towards reclamation…

You, too, are made for rising.

You may not feel it, may not smell it… may not see it when you look in the mirror at the slack, untasting mouth, at the eyes red with dreamlessness:

Nonetheless, there it resides, within your animal nature:

Your life is a coiled wire stretched, the muscle memory for flourishing ready to spring back to its old abundant form.

So don’t be so quick to self-damnation.

Don’t give the dark such un-due weight.

Don’t cast your promise so easily to the flames.

“Too far gone,” like beauty, is in the eye of the beholder:

It’s not the meat but the mind that makes it so.

So stand, now, like the wounded man surrendered to his horse’s nose for home:

Stand, trusting in the light to be found: